: a graphic symbol on a computer display screen that represents an app, an object (such as a file), or a function (such as the command to save).— Merriam-Webster

Virtually everything you see on your computer desktop is an icon.

The pictorial symbols on your desktop and in Finder windows are icons which represent apps, documents, folders and aliases (short cuts). 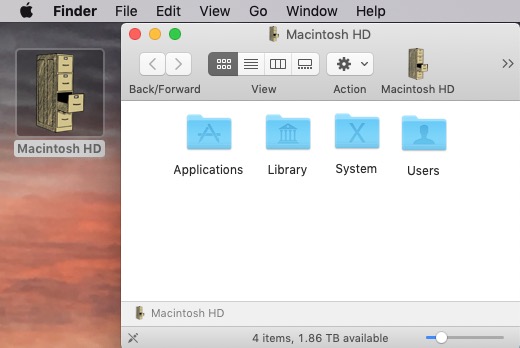 The words in a directory are icons that represent the files that they name.

Three dots (ellipsis) in text … is an icon which means that something more is to come. Ellipsis after a menu item means a dialog box will follow. Ellipsis in iMessage is a typing awareness icon and means, “someone is typing and their message might appear soon.”

An arrow icon next to a menu item means there is a submenu you can view. An arrow next to a folder allows you to look inside the folder.

When you are logged into a computer account the picture in the background of your screen is an icon of the account. Customize your Desktop picture so you always know where you are. 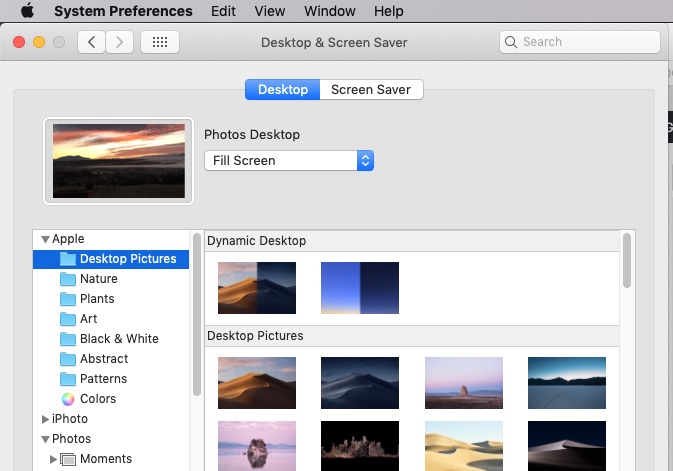 As functions become available to the cursor its symbol changes. Different icon. Same cursor. When its icon changes, the cursor now means something else. Blue text on a webpage is an icon for a hyperlink.  If you hover over a hyperlink your cursor turns into a pointing hand.  If you click on it you will be transported to another place. A cursor over text might be an “I” bar indicating that the text is editable. The highlight of text is a selection icon which means that you are about to act on the selected text. 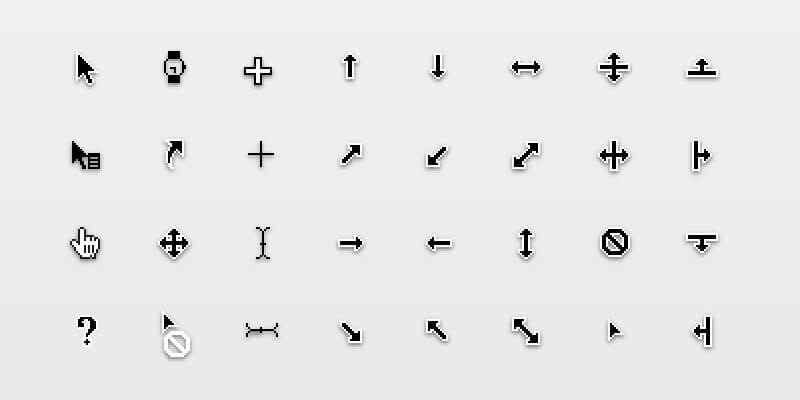 Some applications like Pixelmator have dozens of cursor icons representing functions like crop, erase, clone or select. Hovering over these icons in the tool bar reveals a tool tip that helps you identify what these icons do. This hovering tool tip works on many icons.

Think of all the emotions represented by emoji icons. Why write how happy you are when you can insert a happy face? … 🙂

We are all familiar with the spinning beach ball cursor of death.  It is an icon which tells us that the computer is so busy that we must wait for it to complete a task.

A selection marquee is an icon of an area which you have selected. This icon used to be called marching ants because the animation of the selection rectangle looked like ants following each other around.

Later, it came to be known as a marquee because it looks like the chasing lights on the Tivoli theater marquee in Washington DC. So, a selection marquee is not only an icon of a selected area, but a symbol of an iconic theater.

Recognizing icon meanings is critical to using a computer.  Icons will represent an app, a document, a folder or an alias. Icons do not just represent the object, they ARE the object. Determining or knowing an icon’s meaning allows you to be a more competent and fluid user.

For example, you may want to know where on the hard drive a document is stored.  If you see an alias of the document in your Dock, clicking on it will only open the document. Since the icon in the Dock is an alias, right clicking on it, choosing Options, then Show in Finder will open a Finder window with the actual document selected. 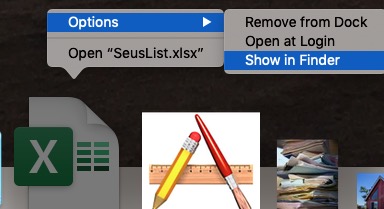 Right clicking on any icon will tell you something about it. Selecting an icon and choosing Finder > File > Get Info will tell you a great deal. Get Info is sometimes available in the right click contextual menu. Hovering over an icon might reveal something too. 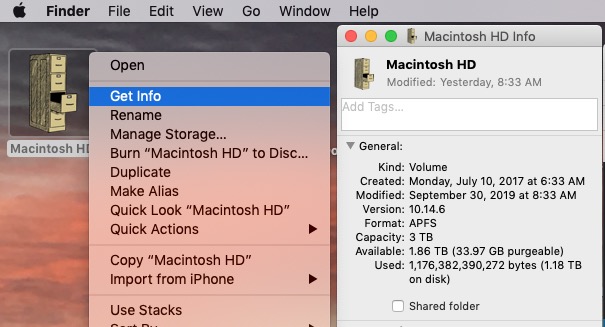 Recognizing icons is intuitive if the program designers are good.  Well designed icons are indicative of real world objects and functions.

Some icons are poorly designed. In the Mac Mail app the plus icon to add a folder to an email account is invisible.  You must know that the icon is there, hover over it to make it appear and then click on it.  To its credit the plus icon does mean “add”, but no tool tip appears while hovering over it. 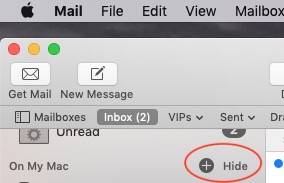 When you think conceptually your mind will allow you to work literally.

When you use the computer think of an icon not as a representation of a thing, but as the thing itself.

An icon of a document on your desktop is really a piece of paper on your computer’s desk.

An app icon is really truly the tool it pictures.

When you think of an icon as the actual thing and not a symbol the computer loses much of its mystery.  It becomes the metaphor of an office that it was designed to be. 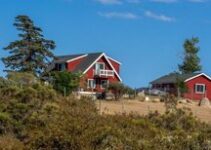 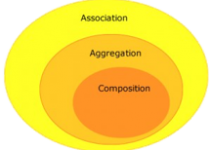 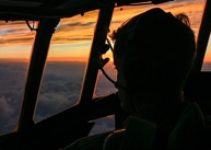