Navigating life is like the turns in a maze.
Every decision we make takes us down another path.

“Two roads diverged in a yellow wood,
And sorry I could not travel both
And be one traveler, long I stood
And looked down one as far as I could
To where it bent in the undergrowth;

Then took the other, as just as fair, 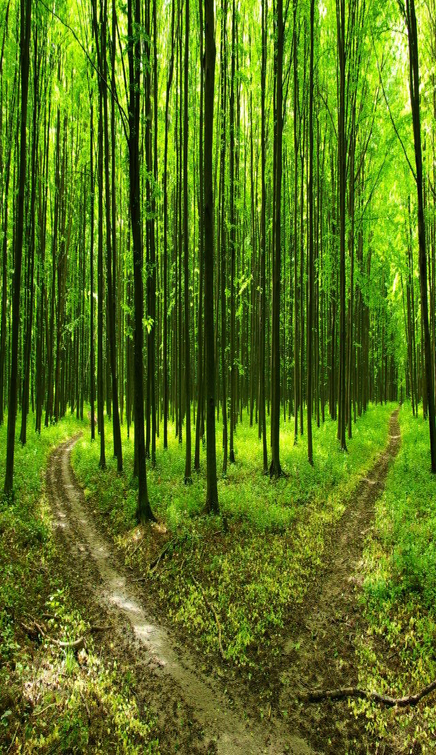 And having perhaps the better claim,
Because it was grassy and wanted wear;
Though as for that the passing there
Had worn them really about the same,

And both that morning equally lay
In leaves no step had trodden black.
Oh, I kept the first for another day!
Yet knowing how way leads on to way,
I doubted if I should ever come back.

I shall be telling this with a sigh
Somewhere ages and ages hence:
Two roads diverged in a wood, and I—
I took the one less traveled by,
And that has made all the difference.”

—Robert Frost, “The Road Not Taken”

Our choices shape our future.

What reply in a conversation? 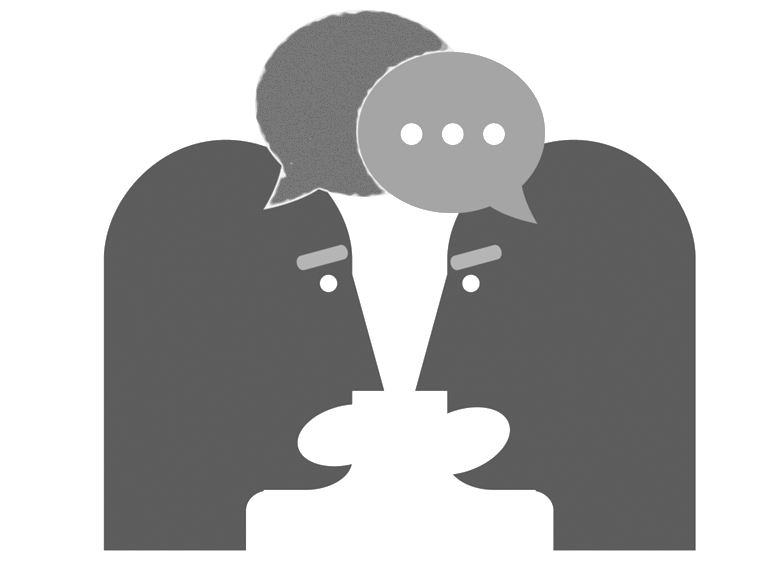 What assumptions to make of the interlocutor?
How will we feel about each other at the conclusion?

Which application to write down a thought?

Does it have the features that the document needs?
What features drive the thought home?

What tasks to place on today’s To Do list? In what order will they be accomplished? How will they shape tomorrow’s list? 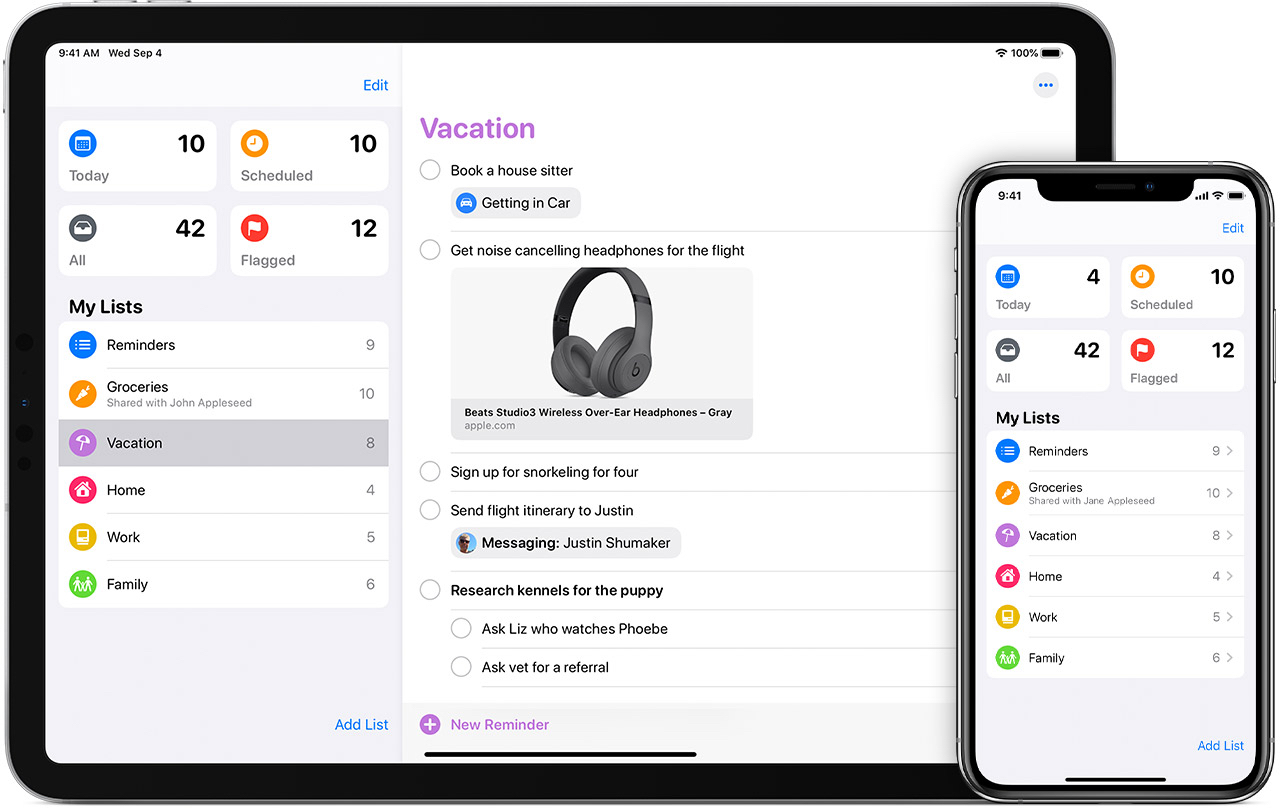 Let the tailgater pass or slam on the brakes? What lesson would that teach? What future would it generate?

The draw of dumb computer games is to solve a puzzle with a never ending string of decisions. Solitaire is a mindless game on the surface, but keeps the mind engaged from beginning to end. Some of the decisions in solitaire are automatic. There is really nothing else to do but move a certain card. 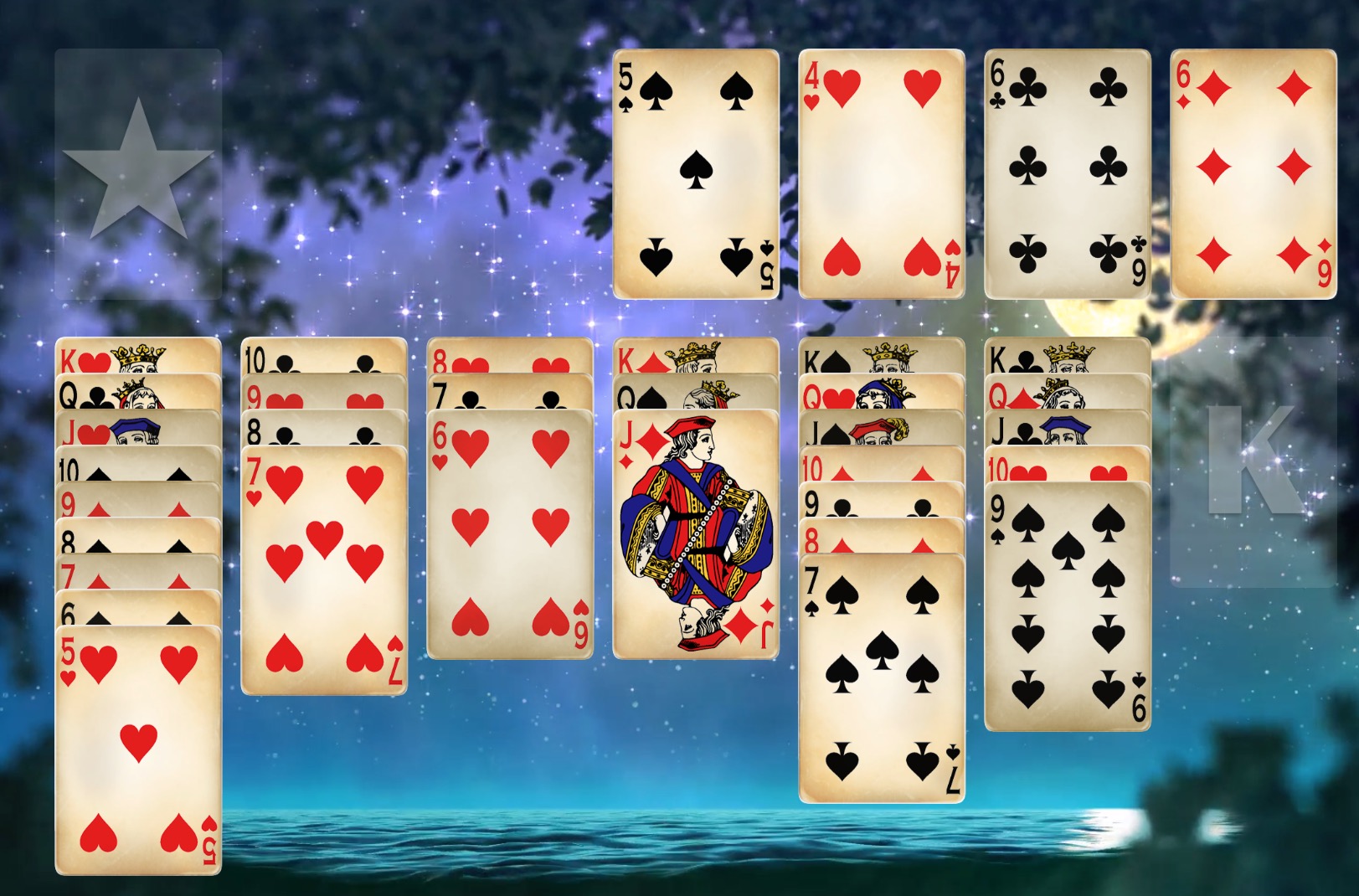 Some are more subtle. Will that move bury some future possibility? 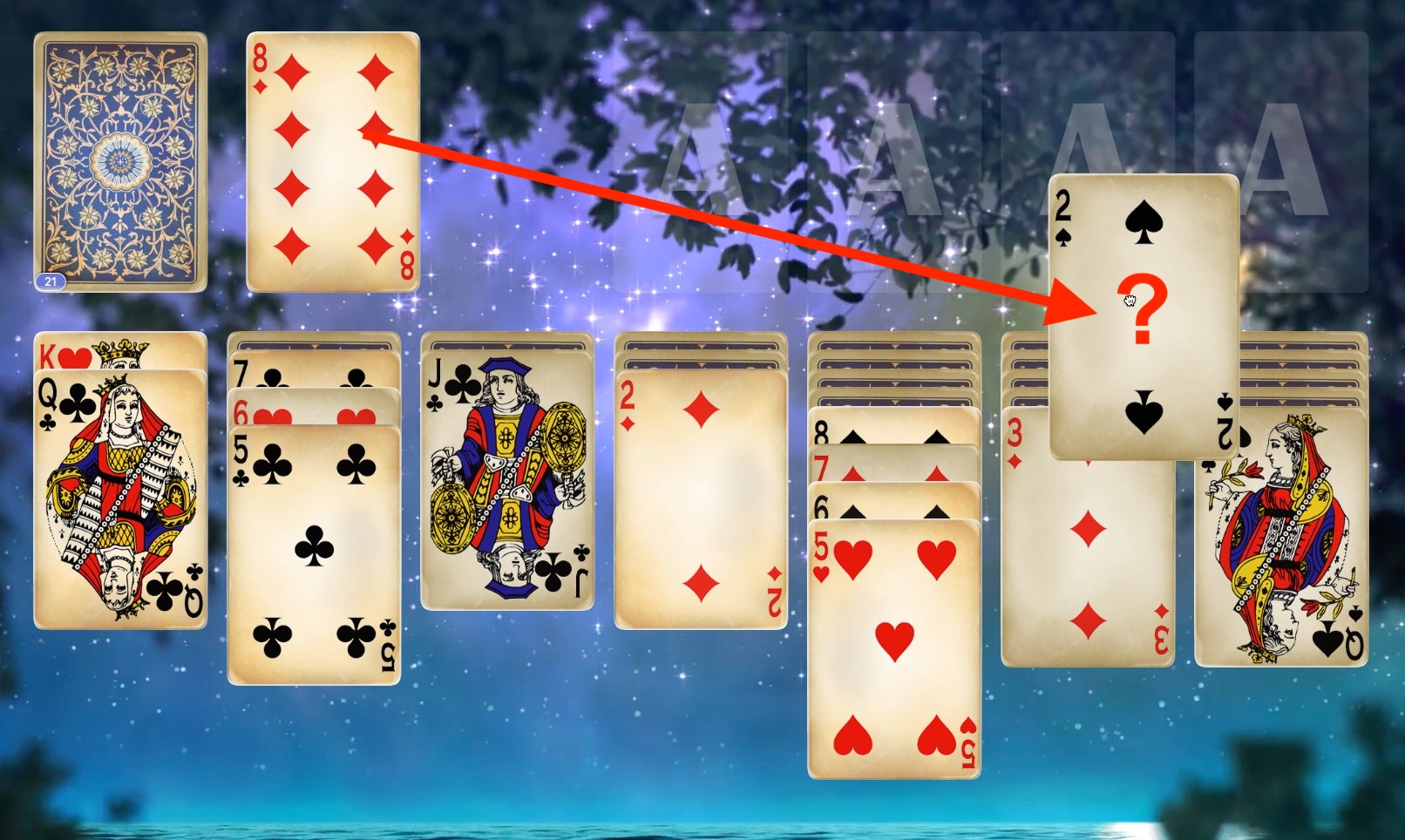 Even in solitaire you have to think ahead.

In Frank Herbert’s “Dune” the Guild Navigators immersed themselves in the psychoactive spice called melange. Melange gave the Navigators prescience to see the multitudes of possible futures. They used this insight to navigate starships. Rather than looking for the best possible future, the Navigators looked for disastrous futures, such as crashing into a star, so that they could avoid them. 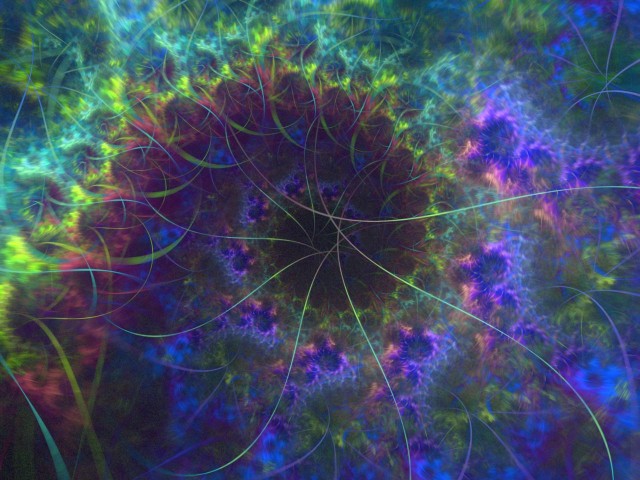 “The trance state of prophecy is like no other visionary experience. It is not a retreat from the raw exposure of the senses (as many trance states) but an immersion in a multitude of new movements.” —The Stolen Journals

Some games parallel life more closely. The game of Kubb is also known as Viking Chess. It consists of five Kubbs (wooden blocks) per team, six Kastpinnars (wooden casting batons) and a King Kubb. The object is for one team to knock down all the Kubbs and and the King. In Viking times the Kubbs were made from their enemy’s skulls and the Kastpinnars were made from enemy thigh bones. Back then the game began with a war and ended with a game. What puzzles were solved to proceed from conflict to game victory? 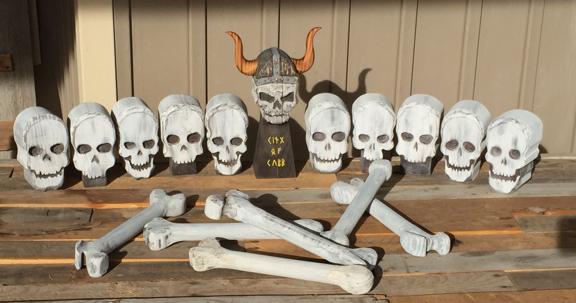 Solving puzzles is play acting. Once imagined, a plan must be walked through in your mind, step by step, as each action creates consequence. Which consequence leads to the desired conclusion? What dead ends start the play over?

Life is puzzles. Puzzles are play. 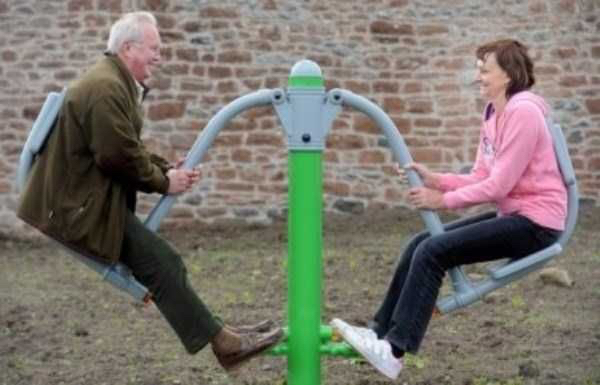 i bought a bottle of wine the other day. The adult checker asked me for my ID. i said, “i’m twelve, so my friend here might have to buy the wine.” She smiled, looked at my ID and said, “Look here, you’re only one year younger than me.” “Oh,” i said, “you don’t look 13.”

The difference between routine and adventure is in the choices we make. Will you choose the well worn path, or take the one less traveled by. 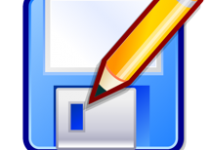 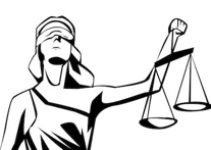 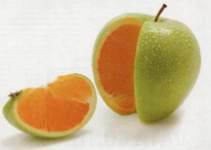