In our quest to make our machines human companions we endue them with human characteristics. An important aspect of Artificial Intellegence is the machine’s interface with the world. In that quest we program our computers with senses.

Video cameras are obvious computer eyes. Spacial recognition software can isolate and identify shapes in a video stream. In “Star Trek: The Next Generation” the engineer Geordi La Forge was blind. He was equipped with a VISOR that allowed him to see light in all spectrums. The VISOR (Visual Instrument and Sight Organ Replacement) inputed scanned electromagnetic spectrum directly to the optic nerve. Geordi’s range of sight was from 1 Hz (the rate of the human heart beat) to 100 PHz (X-rays). This includes all the visible light from red to violet. 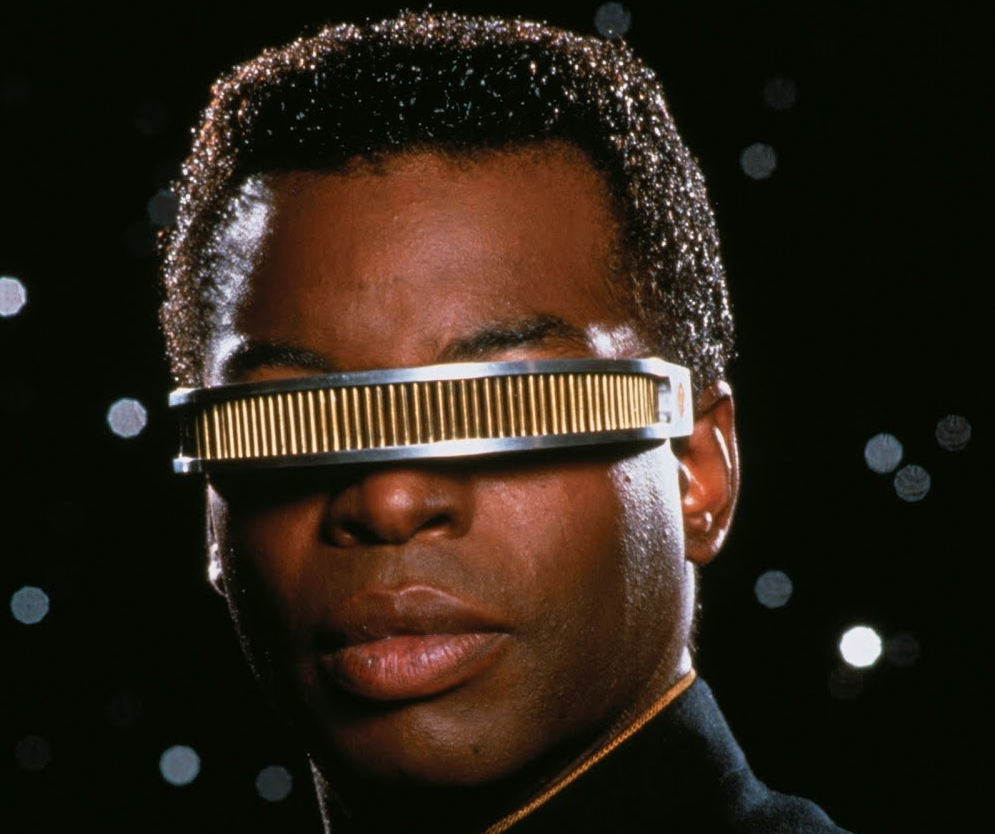 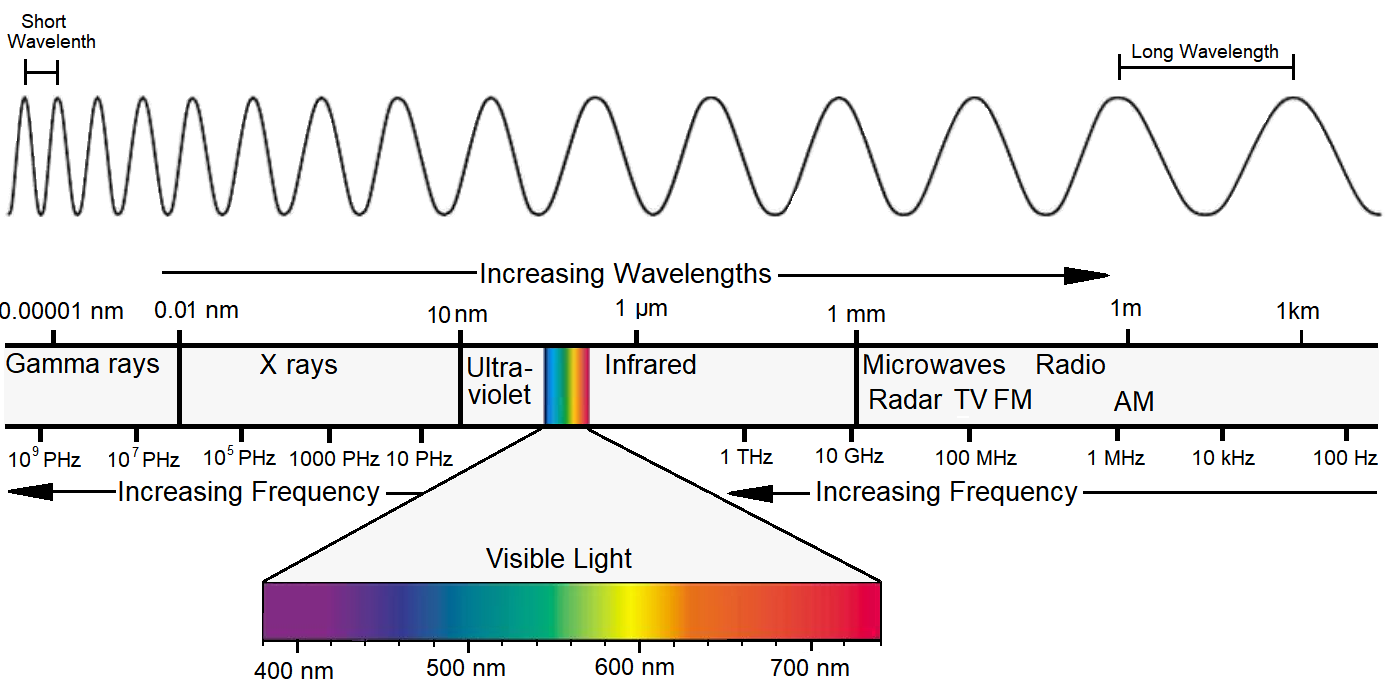 This kind of “sight” is useful to self driving cars. Autonomous vehicles use ultrasonic and radar as well as high resolution video components. The Rosetta Stone of autonomous vision is LIDAR (LIght Detection And Ranging). LIDAR is like radar with light instead of sound. Laser beams reflect off objects. The time it takes for the light to return to the LIDAR is analyzed to give an accurate map of the shape and distance of objects. Autonomous cars must “see” everything around them in real time because if they miss an object it might be a pedestrian. 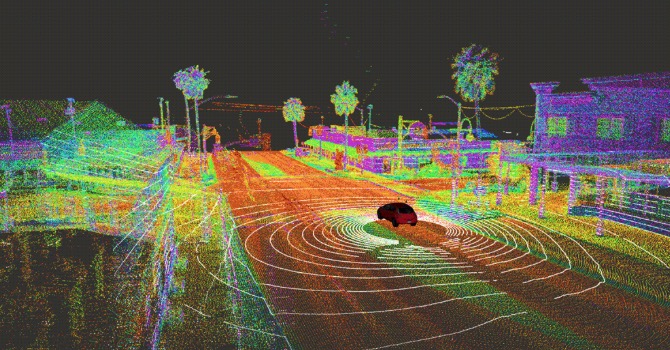 A microphone is the traditional “ear” of a machine. It is through this device that the computer can perform speech to text conversion. When you are asking Siri a question the computer must convert the sound waves of your voice to text, send that text to a central processor where it parses your meaning, looks up the answer to your question, sends back the text of the answer and converts the text to audio waves that are broadcast to you as audible words.

The pioneer of text to speech and speech recognition technology is Ray Kurzweil. He was principal inventor of the first print-to-speech reading machine for the blind. Kurzweil is an inventor, thinker and futurist. He is the director of Engineering at Google. 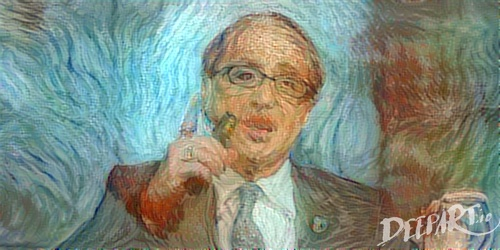 Taste is a chemical sense. Taste buds detect certain proportions of chemicals. In 2008 Nestle developed a coffee tasting machine. It claimed that the machine had “nearly” the taste accuracy of a panel of trained espresso tasters. 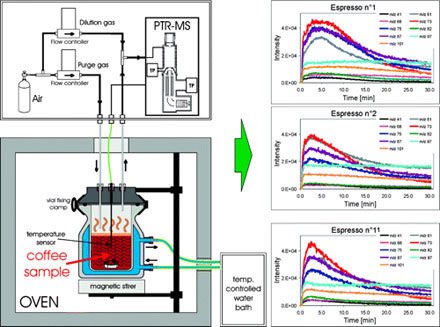 Imagine a coffee maker that continuously tastes the coffee it is making. It could adjust the temperature, water and grounds on the fly to produce a delicious pot of coffee every time.

Smell is also a chemical sense. An electronic nose can detect airborne chemicals and identify them. Uses range from detecting natural gas to the VOCs (volatile organic compounds) emitted by lung cancer.

Nasal electronic nose implants can be used for humans with a weak sense of smell. This is yet another example of how humans are becoming cyborgs. 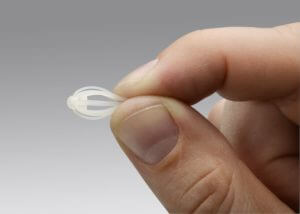 Neuroscientists can simulate the response of 12,500 nerve fibers and identify the pattern of touch stimulation on the skin. This will allow for building realistic sensations into bionic hands for amputees. 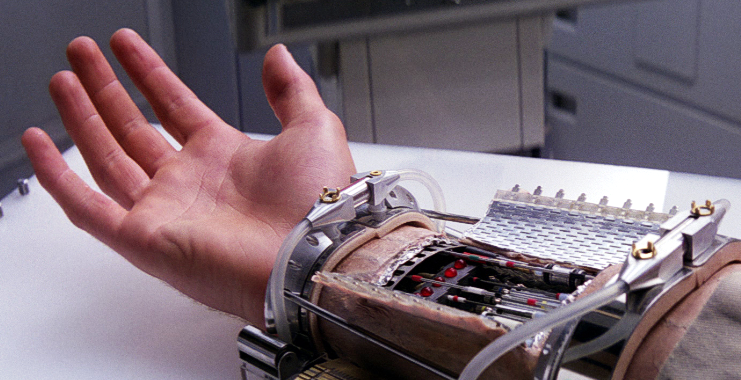 This is not a new idea. In the book “Brave New World” by Aldous Huxley movies include not only sight and sound, but touch. In Huxley’s novel the Feelies were used to reinforce the hedonism that helped bind citizens to the conformity of their social status. A tool for happiness, Feelies integrated people into a dystopian society. 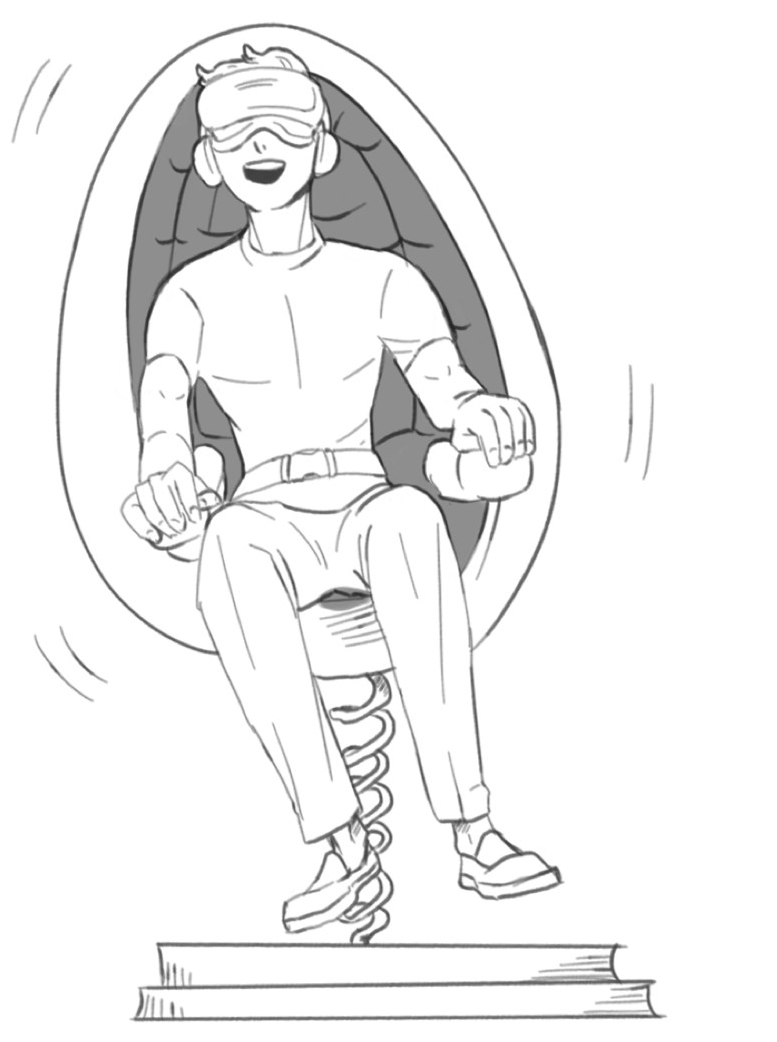 What other senses will computers choose to develop once they have mastered the basic five?

Ray Kurzweil is also known for his vision of the coming Singularity. The integration of human senses into computers will make the Singularity possible. 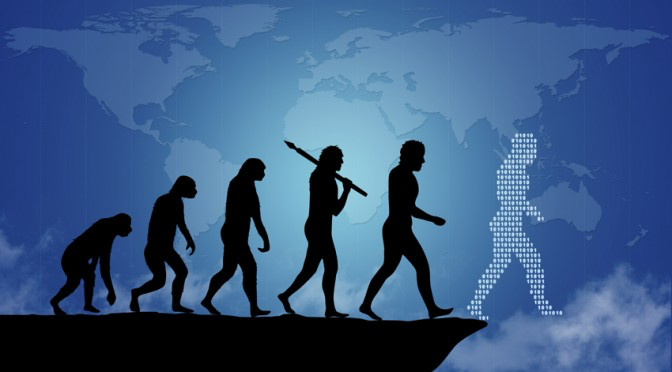 “By 2029, computers will have human-level Intelligence,” Kurzweil said. “I have also set the date 2045 for singularity – which is when humans will multiply our effective intelligence a billion fold, by merging with the [computer) intelligence we have created.” 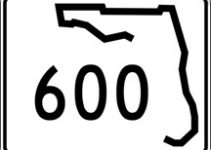 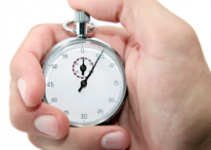 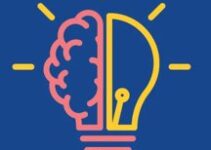