“Mahomet cald the Hill to come to him. And when the Hill stood still, he was neuer a whit abashed, but said; If the Hill will not come to Mahomet, Mahomet wil go to the hil.”
—Francis Bacon, “Essays, 1625.

If an unmovable force will not be moved, then it must be approached on its own terms.

Muhammad ordered Mount Safa to come to him and it did not. He concluded that God had been merciful, since if the mountain had come he and his followers would have been crushed. So Muhammad went to the mountain to thank God for His wisdom and mercy. 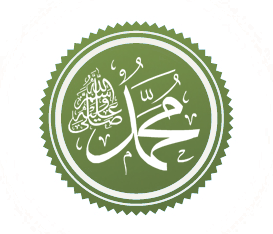 But what if the mountain must or should be moved?

On a recent road trip one of the suspension lift airbags on my truck blew out. This left the rear of the truck too low to support the tongue weight of my RV trailer. i had no way of lifting the the tail of my truck. Without sufficient truck height the trailer tongue lift jack would drag on the ground. i had two choices.

Going to the mountain meant removing the trailer tongue jack so it would not drag while pulling the trailer, then putting it back on when i wanted to remove the trailer from the truck. While this is only 3 bolts it is awkward and inelegant. i also risked stripping the bolts since i did not have the correct socket – only a pair of vice grips.

So i lifted the mountain.

i bought a drop hitch. This is a trailer hitch ball mount meant to lower the trailer tongue attachment height when the tow vehicle is too tall. i inserted the hitch upside-down. This made it into a lift hitch raising the trailer tongue enough for the tongue jack to clear the ground. 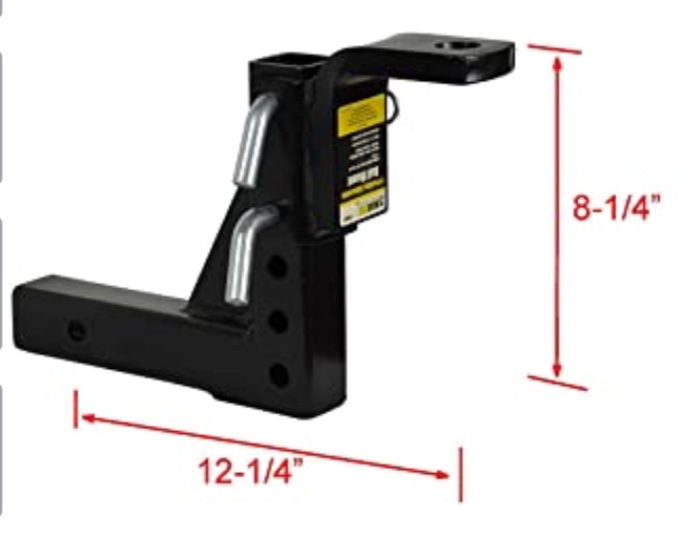 Getting everyone to wear a mask during the corona virus pandemic is a kind of mountain.

It is dangerous to approach an anti-masker because you end up face to face with a potentially infectious yelling person. Your mask will not protect you from that kind of encounter. So why not bring the mask to the mountain?

Allen Pan is an engineer and inventor who has a YouTube channel called “Sufficiently Advanced.” 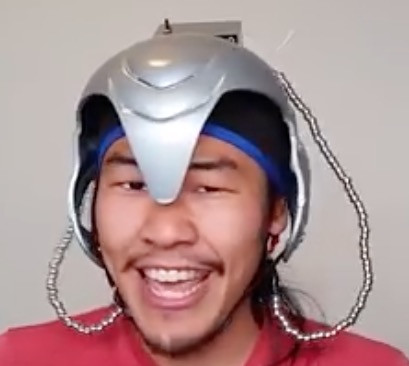 There are videos on his channel about how to make a burning lightsaber, a flying hammer drone, a mind control helmet, a Spiderman web shooter and more.

Pan recently designed a mask launcher. The design intent was to be able to shoot a mask onto someone’s face. This combines his 2nd amendment right to bear arms with a crusade to protect the population from selfish anti-maskers. It can be argued that using a masking gun is an act of self defense.

Of course Allen Pan will not use the mask gun on someone against their will, but it is a good example of bringing the mountain to Muhammad.

i bought a utility trailer because moving the truck to the garbage was easier than moving the garbage to the truck.
We used to fill plastic bins with brush and branch trimmings scattered over 4 acres. Then we would carry the bins to the truck. The truck holds about eight bins inside the shell which we have to crawl into and stack. At the dump we again crawl into the shell and drag the bins out of the truck.
With the utility trailer i drive around the property picking up bins. The trailer holds many more bins without crawling into the truck. It also means fewer trips to the dump. Branches don’t have to be broken down, just tossed into the trailer. 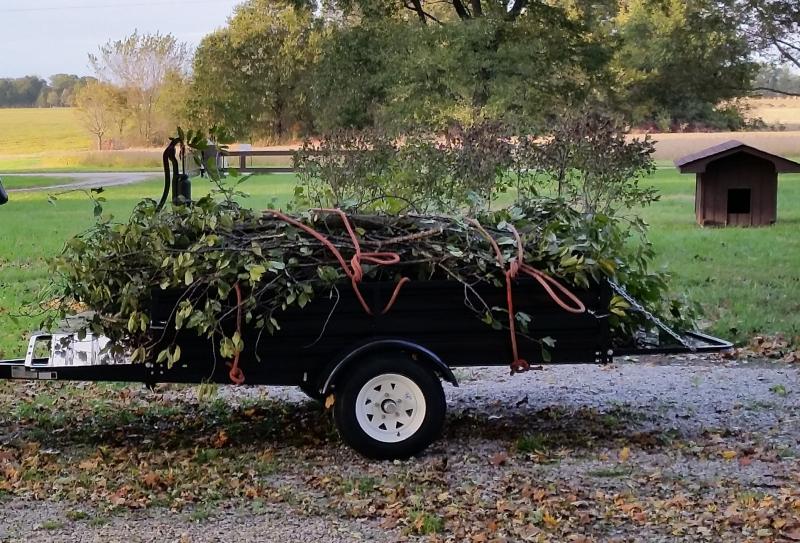 Another example was while i was putting air in the tires of my vehicles. The air hose was long enough to reach the truck and the RV trailer, but not long enough to reach the sedan. i could have brought the air to the car by breaking down the second air hose and hooking it up to the inflater hose so that it reached the sedan. Afterward i would have had to put the hose back the way it was. It was easier to drive the sedan (the mountain) 15 feet closer to the inflater (Muhammod).

A computing example has to do with the way i compose and publish this bLog. i used to do the composition and layout in iWeb on my computer, then transfer the bLog to my host at theimentor.com.
That was bringing the site to the web.
i decided to bring the web to the site.
With WordPress i sign into my web site, compose, layout, illustrate, link and publish the bLog. 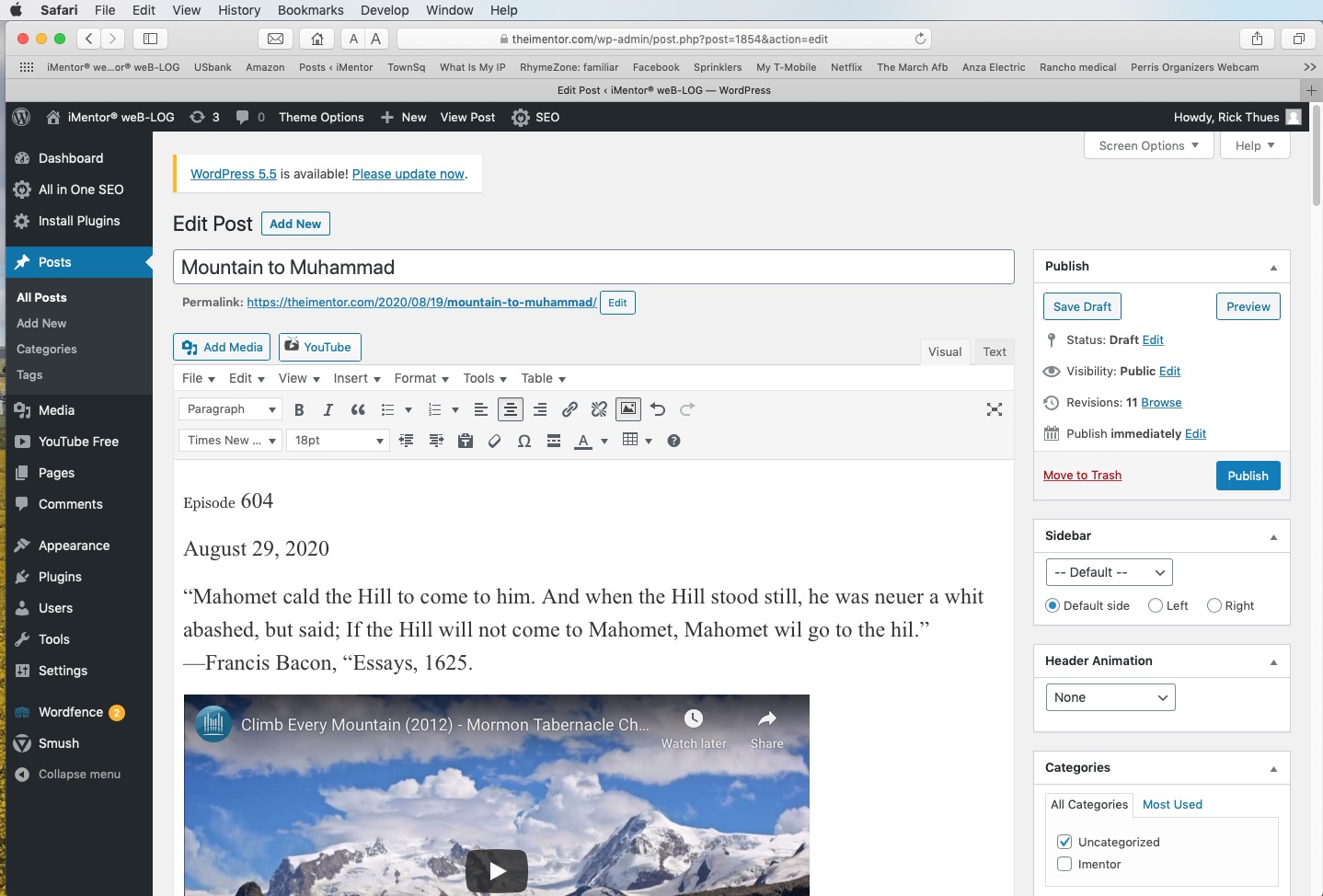 Everything about the bLog starts and ends on the Internet and this is possible from any computing device i care to use.
The mountain (the Internet) to Muhammod (my bLog).

Work from the goal backward through the task to find a procedure more akin to the goal.

Bring the Mountain to Muhammad. 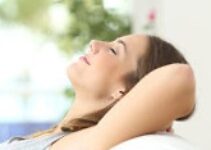 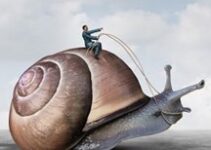