Many years ago, when i had a question that needed answering, i called the Ombudsman.

The Orange County Register newspaper made an ombudsman available to anyone who called in.
The OC Register ombudsman was typically a newsroom reporter. i could ask any question that i could imagine and the ombudsman probably knew the answer. If he did not know the answer, there was someone else in the newsroom that did.

The Ombudsman was better than my Encyclopedia Brittanica because he was well informed with current events.
i would have liked calling the ombudsman even better if my rotary telephone had a speed dial feature.

A difficulty of the encyclopedia was that it required Contents and Index search skills.

Don’t get me wrong… i owe a debt of gratitude to the encyclopedia for honing my index search skills at an early age.

The root of the title “Ombudsman” comes from ancient secret representatives of a monarch. It was the ombudsman’s job to travel incognito assuring that the edicts and wishes of the king were carried out by governors and citizens. 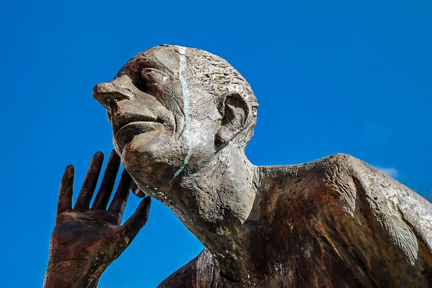 As time went on the ombudsman’s role shifted to advocate for the working class. He served as an ambassador from labor to the ruling class. This role evolved into an advocate for the common man, such as a shop steward or a public defender.

Grievances where brought to ruling parties by the ombudsman.

My job in the trade show exhibit house was to coordinate a project through the design, sales, fabrication, and billing departments.

i wrote a sales proposal based on the design of the exhibit, converted it to a fabrication work order when it was sold, then produced an invoice for the billing department to collect when the project was completed.

Mine was not the job of a general manager. i did not oversee the project.
Rather, i was the person that could answer any question from any department about it.
i was the company ombudsman.

This role of liaison has further evolved to make an ombudsman a kind of answer man, like the newspaper ombudsman. 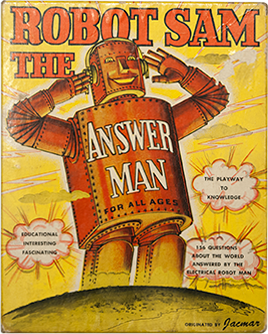 The greatest modern ombudsman is Google.
With a well phrased question, any answer can be obtained.

Siri, Alexa and Google assistant are vying for the job of your personal ombudsman.
Artificial intelligence has a long way to go to rival the quick and accurate answers of the newspaper ombudsman, but they will get there soon.

“Alexa, what is the cloud?”

“Hey Siri, what is zero divided by zero?”

The answers are surprisingly astute. 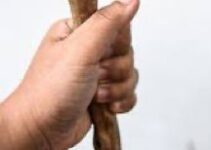 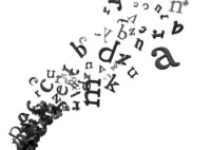 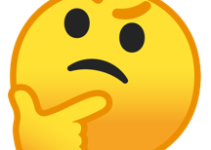