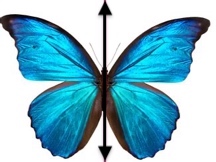 There is symmetry all around us.
Our bodies have a right and left side that are reflected duplicates.

A mirror shows us that what we see is merely a reflection.

Computers are filled with symmetry.
The nature of a For-Next loop is to repeat until perfectly matched.

You can bisect any angle with a compass and straight edge.
Set the compass to any width. Set the pivot of the compass on the apex of the angle and mark each leg. 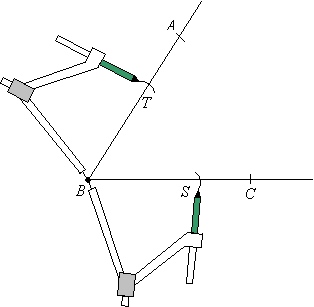 Set the pivot on each leg’s mark and make two marks which intersect in the middle of the angle. 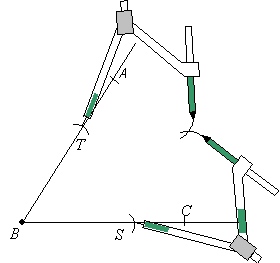 Draw a line from the apex of the angle through the intersecting marks. 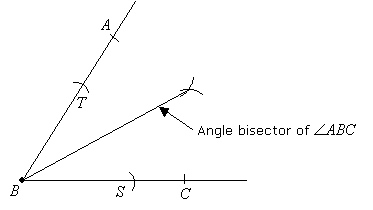 On the Autumnal Equinox at the Earth’s equator day and night are exactly the same length in time. The equinox is actually just a moment in time when the sun arrives at a point on the celestial equator 90° relative to the Earth’s equator. The symmetry of this moment involves a circle and two ellipses which all align into an equinox. 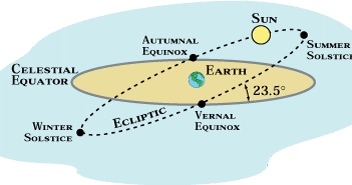 Consider the unlikely prospect of the moon all but blocking out the sun in a total eclipse. The proportions of moon to sun and the distances as viewed from Earth cannot be random. 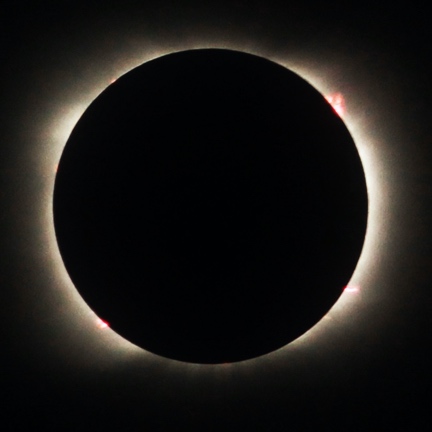 The golden rule requires a symmetry of behavior:

“Do unto others as you would have them do unto you.” or
“Love your neighbor as yourself.”
— Leviticaus, Bible 500 BC

“What goes around, comes around.”
or
“What you do or say today will come back to you in the future.”
—Eddie Stone 1974
or
“As the call, so is the echo.”
— Russian proverb.

In writing it is common to start and end a piece with the same thought, perhaps with a knowledgable twist:

“We shall not cease from exploration

And the end of all our exploring
Will be to arrive where we started
And know the place for the first time.”
—T.S. Eliot, “Little Gidding”

Jokes are often punctuated with a “call back.”
A call back is an internal illusion which repeats a joke or idea in the course of the story. These illusions add symmetry to the joke.

Rhyme schemes are often symmetrical.
Every other line rhymes: ABAB
Enclosed rhyme: ABBA
A refrain forces symmetry on most songs by repeating the refrain at the end of each verse.

Symmetry abounds in nature. Many natural things follow the symmetry of the Fibonacci Sequence.
Broccoli, 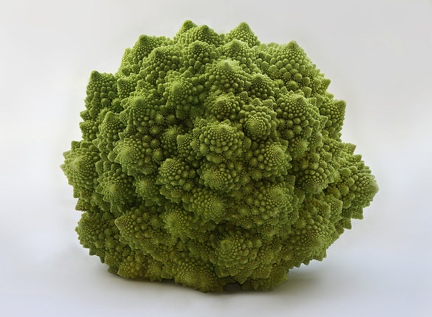 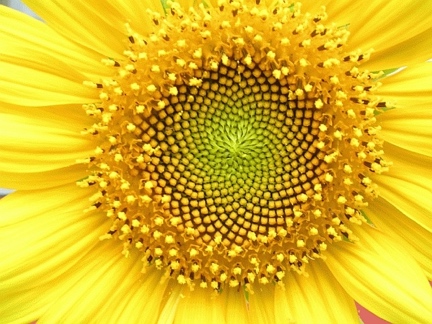 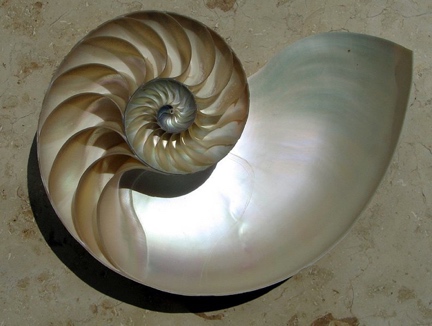 and the milky way galaxy 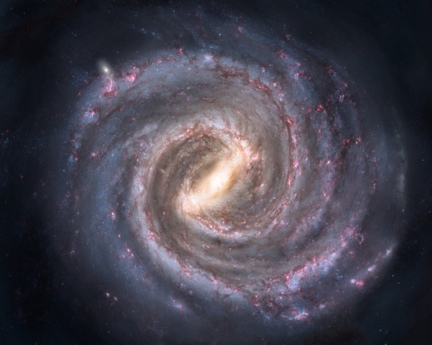 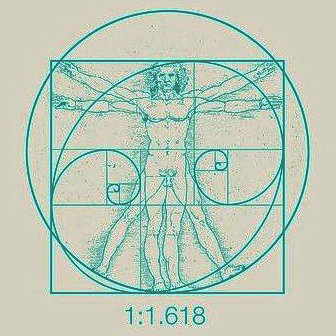 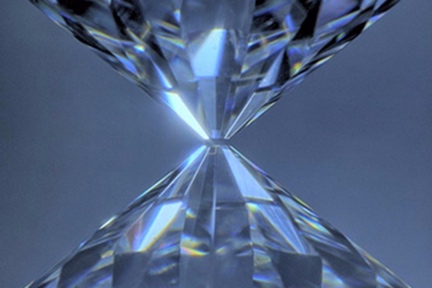 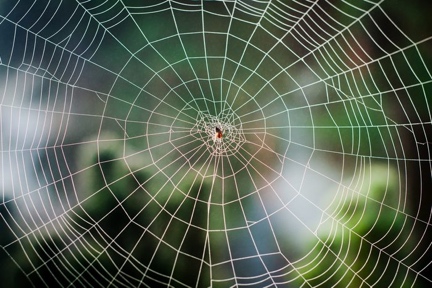 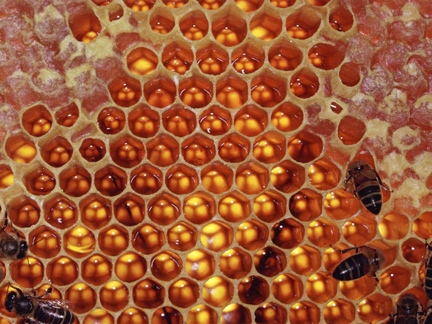 all have a symmetry of their own.

The tool we use to describe symmetry in algebra is the equal sign. Whatever is on one side of the sign is symmetrical to what is on the other side.

A circle is symmetrical perfection. 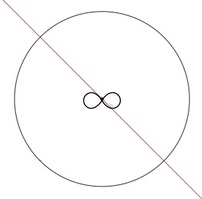 It has infinite lines of symmetry,
as does the universe. 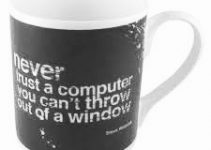 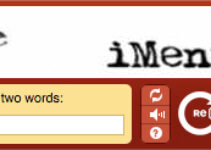