The wind is a susurrus.
The susurration of wind in trees whispers the secrets of their leaves.

Osmosis is almost silent, but on a molecular scale it is a susurration.
Calmness speaks in the babbling of a brook; the murmuring of water.

Politicians mumble in droning undertones of deception.
The Internet is a susurrus of untruth.
Yet the truth is found between its lines.

i saw a rustling of flowers in a mustard field. It was accompanied by ravens’ not so quiet calls. From the field emerged a Lynx. She shook her head at the ravens. They flew away in a rustle of feathers. She looked at me and shook her head. As the sound of susurrating fir faded, so did she into the brush. 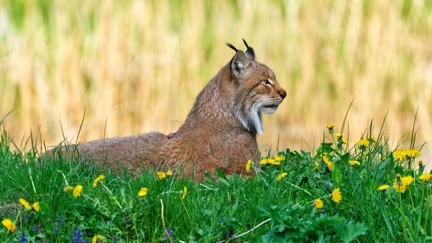 Animal shaped clouds are silent except for the quiet musing in my observing brain.

Cats purr to bond with peace.
Bees buzz to cooperate.

My friend lived near a freeway. She said that the freeway noise sounded like the breaking of ocean waves on a shore. She asked a friend, who lived on the beach, if the waves sounded like a freeway to him. He did not understand her.

i used to live near a freeway. Its white noise was the undertone of my life. Now the sound that fills silence is the susurration of wind.

The cant of a prayer is quiet as devotees plead with God. 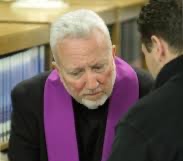 i prefer a quiet whisper for emphasis. 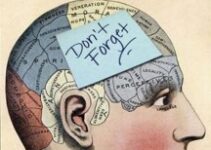 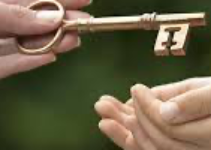