My troubleshooting skills have been automotive instead of computing lately.
But the same methods seem to apply.

My wife and i were driving to Wyoming in my 1999 Toyota Tacoma.
We stopped for gas outside Provo, Utah, where i filled up.
OK… i kind of overfilled the tank.

Five minutes later the check engine light came on.
i did everything i knew to do:
Paula pulled out the manual. 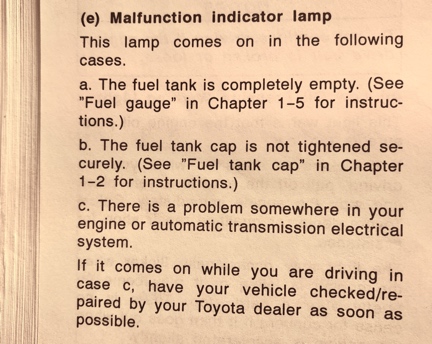 The list of things that could evoke the check engine light included a loose gas cap.
For all other causes the manual advised to bring the truck to Toyota.
i checked the gas cap. It was tight.

There was plenty of oil and water.
The temperature gauge was centered and the tachometer was operating correctly.
The engine sounded normal and the driving performance was good.

We continued to Provo.

On the way, we called ahead to see who could help.
No Toyota service or other auto service shops could take us in. They were all booked 4 days out. This would have caused us to miss our Wyoming event.

One person referred another.
The last shop i called said that AutoZone can read the check engine error code.

At a AutoZone in Provo, the manager read the error code.

The error code was P0171, not a vacuum leak. Probably not the gas cap.
Typically P0171 indicates the volume of air entering the engine is outside factory specs.
In this case the fault was “too lean.”
Leanness occurs from not enough gas or too much air.
i asked the AutoZone manager if she thought the error was a danger to my engine.
She said no.

or an oxygen sensor. 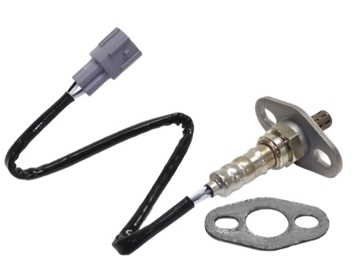 i bought both sensors, knowing that i could return them if they were not needed.

Jennifer, the AutoZone manager, knew a local mechanic who agreed to come to our hotel and check out the car.

Scott (the mechanic) thought that cleaning the MAS would solve the problem, so he did.
i watched as Scott disassembled the obviously damaged air filter box where the MAS resides, clean the MAS, then caulk and wire the filter box back together. 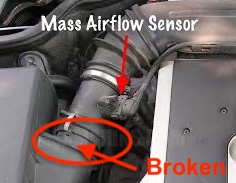 He then connected his analysis app to the service port of the car, reset the check engine error light and analyzed the MAS and O2 sensor operations. 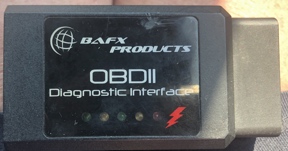 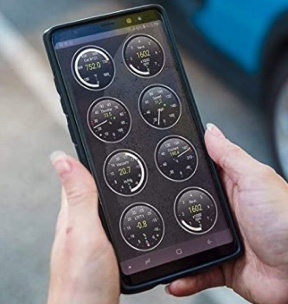 i asked Scott if the error reoccurred would it be a danger to my engine.
He said no.

The next day, a couple hours down the road, we filled up with gas again.
The check engine light came on about 5 minutes down the road.

What happened next hinged on what i knew and not who i could consult.
It warranted an experiment.

The Toyota manual listed only one specific cause of the check engine light – loose gas cap. All other malfunctions were nebulous problems that required the attention of a Toyota serviceman.

The light had come on twice in a row, a few minutes after filling with gas.
One time events are incidences. Repeating events are recurrences.
i don’t believe in coincidence.

A broken or worn out gas cap was not in line with the lean error code.
But there was clear evidence that an 11 dollar shot in the dark for a new gas cap might solve the problem.
On the way back home i bought a gas cap at the Afton, Wy NAPA store.

The parts guy reset the check engine light.
i swapped the gas caps.

i asked the NAPA guy if the error reoccurred would it be a danger to my engine.
He said no.

We got on the road.

For hours of driving and several gas refills, no check engine light.

Then suddenly, the check engine light came on again. Experiment failed.
i decided to bring the truck to my trusted mechanic when i returned home.

Back at home, remembering that two things can cause leanness in the engine, i instructed my mechanic to do two things.

Once this was done and the engine light reset, my mechanic tested all sensor operations and they were normal. 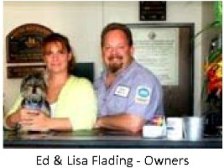 He thinks the problem was with the broken air filter housing all along, but the fuel filter WAS dirty.
Because two variables were addressed at the same time we may never know the exact problem.

As of this writing, the check engine light has stayed off.

Observation and analysis played key roles in this story.

Who i knew did help me along the way, but observation (knowledge i accumulated) was my best guide to solving this problem… eventually. 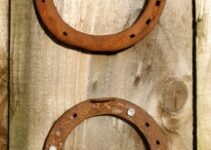 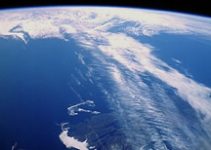