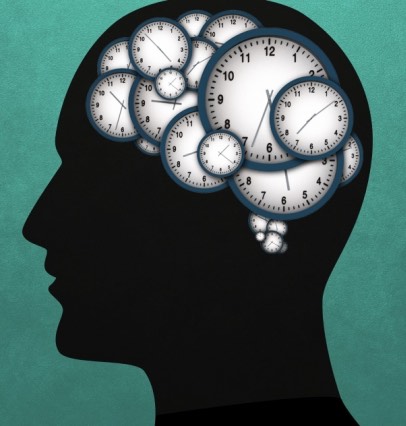 Time proceeds at a variable rate.

As one approaches the speed of light, Time slows.

The faster you travel the slower is Time.

Life is a space ship with a warp drive.

Brain waves travel at the speed of light.

Thoughts can occur over years or in the moment.

Time is experienced in our will to notice it.

The busier one’s mind, the faster is Time.

Focus speeds it up.

Time travels in hindsight much faster than foresight.

The memories of a lifetime can be remembered in a moment.

Future plans can take a lifetime.

In the depths of a consulting appointment Time hardly exists.

i am engaged with the client, focused on the problem, working out the puzzle.

Time flows so quickly that i forget to drink the water my client gave me.

There is just no time to drink.

It is said that life is like a toilet roll…

The closer you get to the end, the faster it rolls.

While in business, the toilet roll phenomenon might be true,

but in retirement, Time stretches.

There is a Things To Do List with dozens of projects, but none of them are urgent.

There are the chores, but they are a commune with nature requiring very little focus.

The week is not a race to the weekend.

It is an adventure which leads leisurely to surprise.

Time can be slowed to nearly a stop by watching clouds.

Clouds are not in a hurry.

They have no agenda.

They will arrive where they are going when they do.

If you focus on your heart rate there is a 60 beat per minute cadence counting out time.

If you focus on your breathing you can keep time with 12-25 moments every minute.

Perception of Time is entirely up to you.

Look at a sweep second hand for one minute.

How long does that seem to take?

Now jump out of an airplane and skydive for one minute.

i assure you that time passes faster in free fall than it does when watching a clock.

The closer you are to a gravity well, the slower is Time.

Because your head is farther away from Earth’s gravity field it travels faster than your feet.

In a lifetime your feet will age faster than your head.

In 100 years your head will be 1/3 of a femtosecond younger than your feet.

A clock in orbit will gain one second every 10,000 years compared to a clock on the surface of the earth.

Let’s look at the effects of gravity in a more practical light. 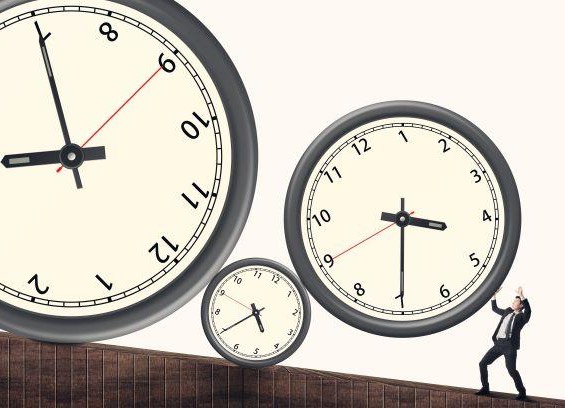 If you are walking up hill at 3 miles per hour you are exerting a certain amount of energy.

If you exert the same amount of energy while walking down the hill you might be going 6 miles per hour.

Gravity is warping time even though you are exerting the same amount of energy.

Walking at 3 MPH will get you 3 miles in one hour.

If you are walking east you are traveling 1003 MPH as the Earth spins.

Our galaxy is rushing toward the Great Attractor at 620 miles per second.

The expansion of the universe is measured as 68 kilometer per second per megaparsec (3.26 million light years).

For every 3.26 million light years objects move away from the center of the Universe another 68 kilometers per second.

Since the Universe has been expanding for 13.8 billion years objects at the outer edge are traveling 3.3 times the speed of light.

Literally… faster than Time itself. 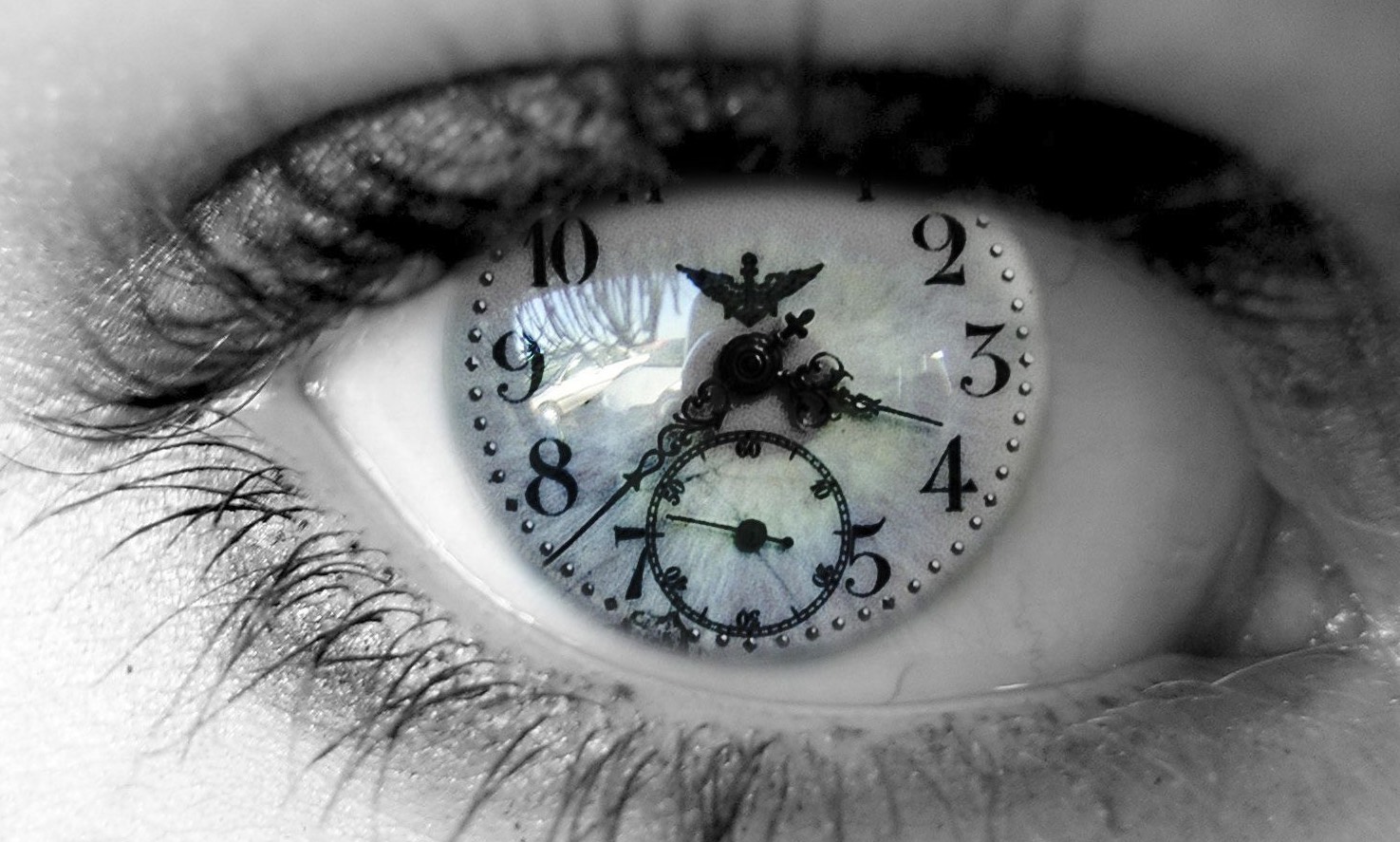 Nothing is standing still.

You choose which measure to perceive. 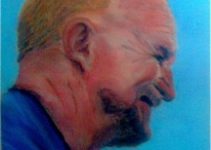 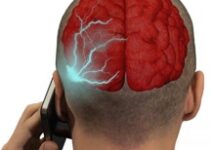 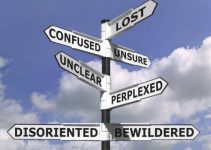