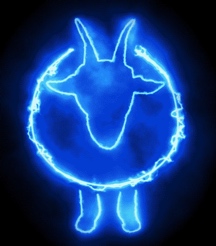 Computers can make our dreams come true, but do computers dream? 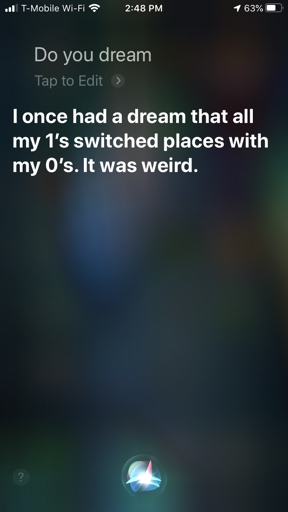 Another answer was, “Well, I don’t sleep. But I do like to daydream. And night-daydream.” 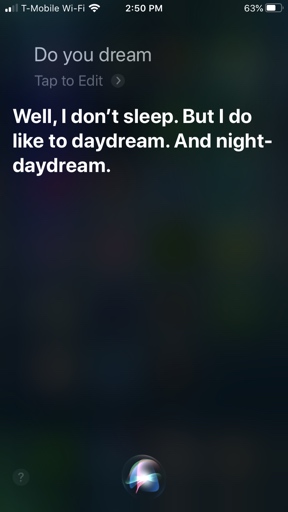 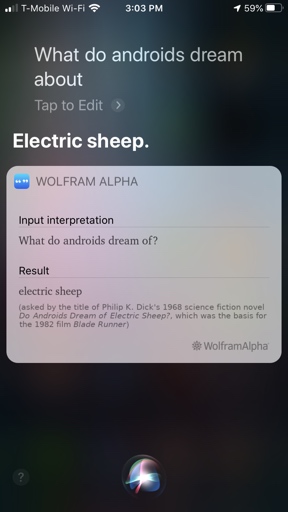 The electric sheep reference comes from the Philip K. Dick book, “Do Androids Dream of Electric Sheep?”
You may know Dick’s story from the movie, “Blade Runner.” 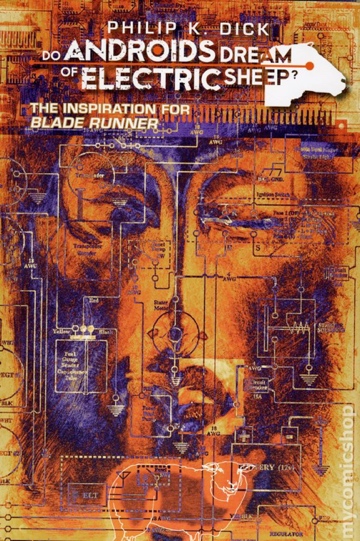 There exists in the book organic androids who are nearly identical to humans. Some of these androids have gone violent and outlaw.
Rick Deckard is a bounty hunter who tracks and kills errant androids. He hopes to make enough bounty money to replace his robot sheep with a real live goat. 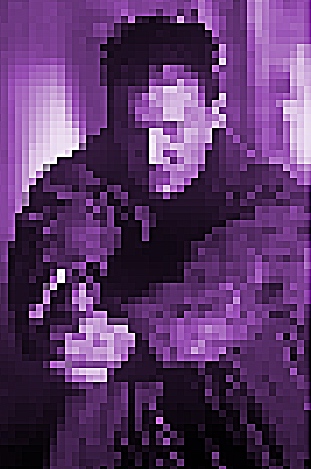 There is an irony in the end of the story. Deckard falls in love with an android and buys her a real goat. The goat is killed by an errant android. He replaces the goat with a robotic toad which his android lover then cares for as if it were real. 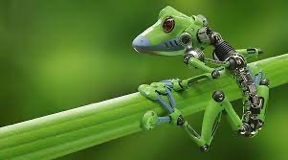 In the story, the only way to tell an android from a human is by their answers to a verbal quiz.
What happens when the quiz is no longer definitive? 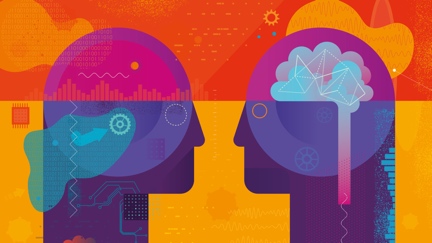 What line is there between an organic android (replicant) and a human?

The goal of Artificial Intelligence today is not to recreate the human mind, but to assist in the creative process. AI engineers strive to create interactivity between humans and machines. The role of the machine is delegated to assistant. 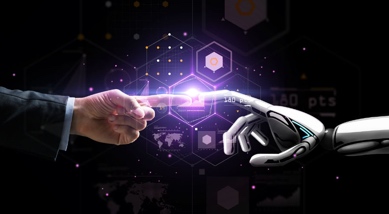 Augmenting creativity, however, may not be the end game of AI.

Creativity is the expression of the soul.
High intelligence, exposure to knowledge, clarity of analysis and execution of unique beauty are elements of the creative process.

All these things are in the potential of artificial intelligence.
Intelligence, knowledge, analysis and the creation of beauty are programing goals of machine deep learning. 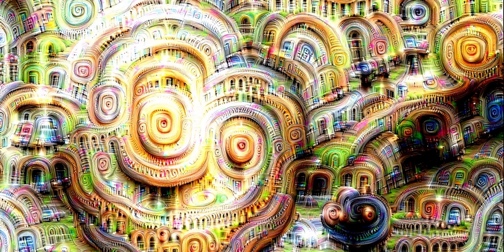 There will come a Singularity when computers become self aware.

If an organic replicant can think, experience emotions and create art, is it human?
Do androids dream of electric sheep? 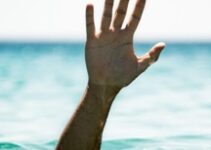 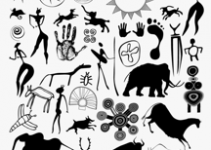 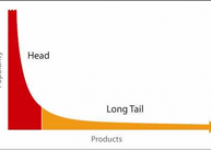